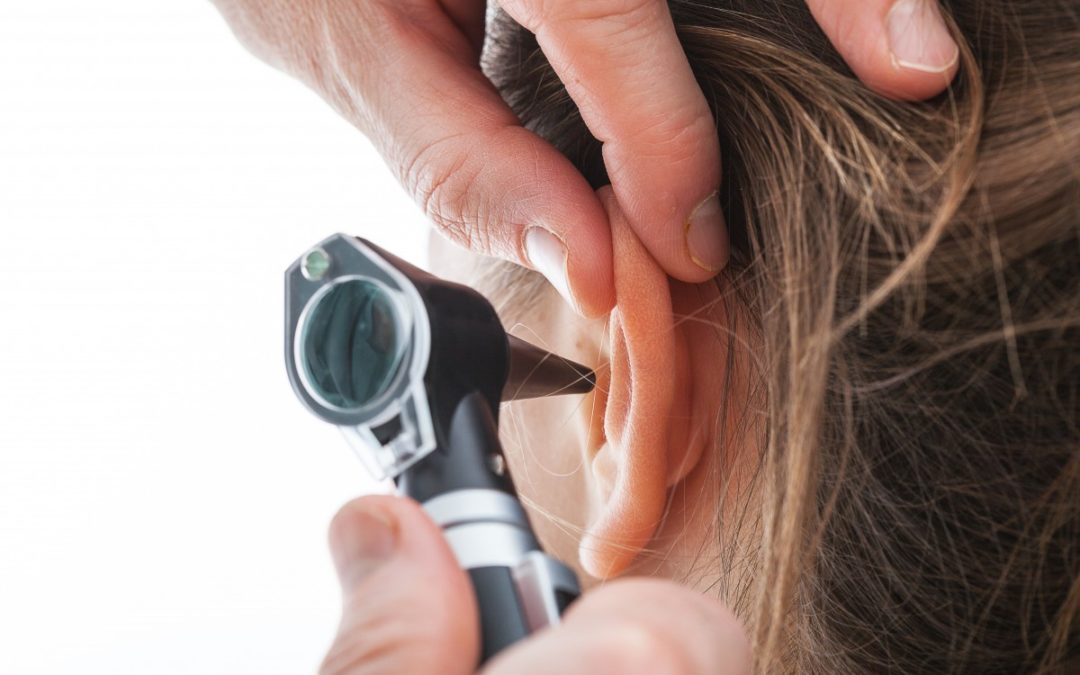 Having an abnormal, sharp pain in your ears may be a clear indicator that you are suffering from what is known as an earache.

While earaches are very common in both children and adults and may make you feel uncomfortable, they can easily be treated with over-the-counter medication and subside within a couple of days. If untreated, however, you risk the chance of developing recurring symptoms and turn it into something worse.

Today, our Weslaco otolaryngologist, Dr. Frank R. Glatz of the Glatz Group, explores what may be causing your earaches and recommends what services are effective at curing this painful nuisance.

What are the Symptoms of an Earache?

In more severe cases, sufferers of earaches may feel:

If you have experienced any of the minor to major earache symptoms, reach out to the Glatz Group today to schedule an appointment.

What Causes an Earache?

A bevy of circumstances exist that can cause an earache, but the most common include:

Even though earwax is supposed to be your ear canal’s top defender, an excessive amount of it can cause you ear discomfort. If left untreated, the earwax can turn into a blockage, trapping bacteria in your ear that can cause an infection.

Although earwax blockages can be treated easily, an attempt to clean it out can go the wrong way. If you stick a cotton swab too far into the ear canal, it could possibly worsen the current condition and become extremely sensitive.

Looking into over-the-counter ear drops will reduce the severity of an earache caused by an overproduction of earwax and can, in time, help clean out the impacted areas in a natural way.

Several different infections, sometimes even outside of the ears, can also play a role in causing earaches. These types of infections include:

This type of infection usually occurs when a cold, allergy, or a sinus infection blocks the eustachian tube within your middle ear. This can lead to negative pressure, causing pain and swelling.

Temporomandibular joint (TMJ) syndrome is known as the discomfort or pain within the hinge of the jawbone next to your ears. This is commonly caused by ongoing teeth grinding or even from an existing arthritis condition.

It is treatable through over-the-counter medication or any other form of treatment that has prescribed by our Weslaco ENT doctor of the Glatz Group.

While it is not as common as the previous causes per se, it may be a factor in certain instances.

During ascension–regardless of whether you are riding an elevator or traveling via airplane–your ears might not be used to the elevation and can begin to pop. This pop can feel unusual and can lead to irritation and slight hearing loss but after a few moments, your ear pressure should ease out and restore to normal.

If your ears don’t pop, however, it could cause fluid to build up within the ear, causing infection and earaches. In this worst-case scenario, that buildup of fluids can lead to a perforation of the eardrum, resulting in hearing loss.

See Our Weslaco ENT Doctor for Your Earache Today

If your earache symptoms last longer than a few days, do not hesitate to schedule an appointment with our Weslaco otolaryngologist, Dr. Frank R. Glatz, of the Glatz Group.

Our sinus relief specialists can properly assist you and examine your current symptoms in order to prescribe the right medication and treatments you need to take care of your or your child’s earaches.

Contact our Weslaco office at (956) 631-2957 to schedule your next consultation today. You’ll be Glatz you did!