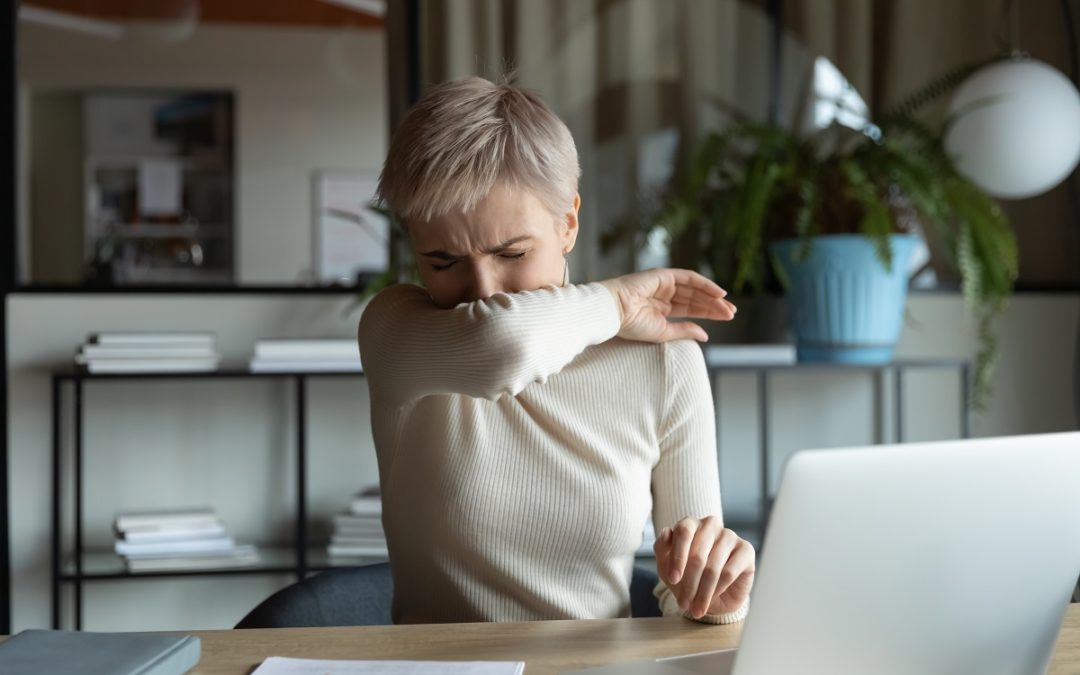 While flu and cold season may have passed, many people are still suffering from allergies that cause them to sneeze constantly.

Sneezing is a reflex we simply cannot control and can actually occur in several different forms. Your McAllen sinus specialists at the Glatz Group of Valley ENT would like to share some fun facts about sneezing.

How Fast Does a Sneeze Travel?

Sneezes can travel up to 100 mph but are generally between 30 to 35 mph. Unfortunately, the speed at which they travel means germ-ridden sneezes can cover a lot of ground.

Sneezes generally spread in about a five-foot radius, but a powerful sneeze can land as far as 30 feet away.

The Reason We Sneeze

The biological reboot signaled by the pressure force of a sneeze is similar to a computer quickly rebooting.

Sneezes reset the setting within our nasal passageways, helping to remove the contaminants in our airways. The microscopic hairs that line our nasal cavities help to moderate sneezes.

Did you know sunlight makes us sneeze?

A reaction referred to as a photic sneeze reflex causes some people to sneeze because of sunlight. Though not fully understood, it’s believed that the signal the brain receives to shrink the pupils when near bright light may run into the message the brain is given to sneeze.

Why We Close Our Eyes When We Sneeze

There’s little you can do to keep your eyes open if you’re about to sneeze. The buildup to a sneeze includes closing the eyes as part of the message the brain gets.

Does Your Heart Skip a Beat When Sneezing?

Your heart actually doesn’t skip a beat when you sneeze, contrary to popular belief. The stimulation of the vagus nerve that takes place during a sneeze is a result of the deep breath most people take prior to sneezing.

Holding In a Sneeze

It is best to stop attempting to stuff that sneeze back in. While it is rare, trying to hold a sneeze can actually result in serious injuries.

We happen to be capable of stopping the urge to sneeze.

There are a couple tricks that may cause a sneeze to pass if you’re getting a light tingle. Rubbing your nose, pressing on your upper lip under your nose, or forcing a big, deep breath out your nose can help stop a sneeze.

Why We Usually Sneeze in Twos and Threes

There are times when particles that are stuck in the nasal passageways need some extra help getting removed from your airways. More often than you would assume, it takes more than one attempt to get all of those irritants out, which is why we generally sneeze several times in a row.

Get nose & sinus relief with the help of the Glatz Group of Valley ENT.

Our McAllen ENT specialists are ready to help with all your sinus relief needs. While sneezing is common, it can be an indicator of another problem.

If you are dealing with allergies, reach out to our ENT office in McAllen to diagnose the issue and help you find the relief you deserve.

Set Up Your Appointment Today